20 Songs About Missing Someone 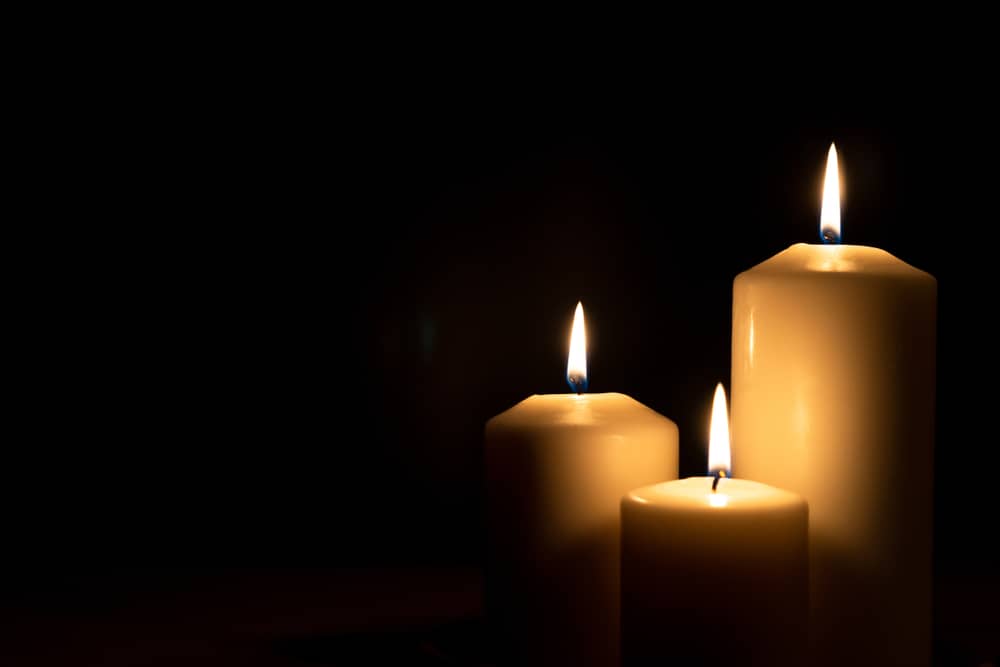 A classic 80s song that is both straightforward in conveying longing for someone, but still has a catchy instrumental that is typical of the era. It’s something you can listen to in the car while driving and reminiscing about the person you miss.

This modern masterpiece is one of the songs that helped Adele skyrocket to fame and receive critical acclaim. In the song, both time and distance can separate us from our loved one (or former flame).

A 90s R&B classic. The theme of longing is common in McKnight’s song and he is one of the best at articulating it. A somber but relaxing tune to listen to at night.

The legendary rock star rose to fame in the 90s, and this is one of his all-time hits. Combining the sound of Prince, 80s glam rock, and hints of grunge, this timeless song from Lenny Kravitz will surely conjure up some memories.

This is quite possibly No Doubt’s biggest hit long before Gwen Stefani went solo. The song is actually about her failed relationship with the band’s bass player Tony Kanal. The two remained close friends and bandmates despite Gwen’s heartbreak.

6. Sinéad O'Connor - Nothing Compares 2 U

The song, written by Prince, is just as iconic as its music video, which features O’Connor with a buzzcut and singing emotively in front of the camera. She also included her own personal writings in the song such as a couple of lines about her turbulent relationship with her mother. This extra layer makes the song more universal and not just about a former flame.

Madonna has a catalog of memorable songs like no other, spanning decades. She has hits upon hits, especially during the 80s and 90s. This is one of the more introspective songs by the pop icon which also included a vivid music video.

8. The Tony Rich Project - Nobody Knows

Although this track is probably his most well-known song, it became an instant classic when it came out. It has the smoothness of 90s R&B with the rhythmic lyricism of traditional blues or even country. It’s a great song to play during an evening date or when you’re simply reminiscing over good times with someone you dearly miss.

9. Peabo Bryson - If You’re Ever in My Arms Again

Another great tune from the decades past. This was a hit when it came out and articulates one’s hope for second chances with someone.

Genesis and Phil Collins, specifically, know how to create an atmosphere, whether it’s the tense and sultry environs of Miami Vice, or this classic song of longing. This is one of those tunes that you play during a late-night drive around the city, reflecting on time with people from your past or simply going on a relaxing cruise.

11. The Cranberries - When You’re Gone

This emotive song is delivered by the Cranberries’s late-singer Dolores O’Riordan, who had a distinctive and powerful voice. Her strong vocal range and energy mixed with the band’s instrumentals has produced numerous hits during the 80s and 90s. This song is a great tune to listen to while reflecting on someone you miss.

This song broke numerous records and received both commercial and critical acclaim. The biggest female pop star at the time teamed up with the most successful male R&B group of the 90s to deliver one of the most emotional yet uplifting songs ever recorded. This classic is something you can play whether at a memorial service or simply an evening at home.

This is the song that perhaps launched Coldplay’s mainstream status. Its memorable music video and famous piano melody is well-known by this point. It’s a modern ballad that imagines a scientist trying to either go back in time or “rewind” it.

You can’t have a list like this without having a country crooner like Tim McGraw. This classic by the highly-successful country star is still played in digital jukeboxes and streaming playlists to this day. It’s a song that will help you reflect on those you used to know and have lost touch with.

This song by Tamia is smooth, relaxing and just simply beautiful to listen to. Play this song during rainy afternoons while you take a trip down memory lane, remember past loved ones who you know longer keep in touch with or have long departed.

This iconic song is, understandably, always connected to the film Titanic. The movie was massive, no pun intended. So was this song, which was its official soundtrack. However, the song by itself is a great tune, even without its attachment to the movie and pop culture status.

This is one of the best songs by the band Incubus. The song is quite simple but still delivers a punch. Incubus is known for mixing various sounds together to create multilayered tracks, and this song will surely have you bobbing your head to its rhythm as you think about a special someone.

A favorite song at karaoke parties, especially among those who grew up in the 80s and 90s. This smooth melody has all the trademarks of classic R&B before the genre heavily incorporated hip-hop and pop. This tune is perfect when reflecting on a past or even present relationship. Missing someone is more complex than it seems and this song articulates the nuances of how relationships can experience turbulence, but is also hopeful that you can work it out.

It’s not just people or past events that one can miss. One of the most common things we long for is a place, especially home. It is our roots, where family and childhood friends reside. Wherever we go, home will always be the place where we can return to. This famous song by Michael Bublé perfectly captures that sentiment.

20. Mariah Carey - Without You

Another classic in Mariah Carey’s expansive catalog of music is “Without You”. This hit is not too sappy due to her vocal dynamics and the great production that always accompanies her singing.